South Sudan Civil Aviation Authority (SSCAA) was established in 2006 after the CPA Agreement during Unity Government as the directorate of Air Transport under Sudan Civil Aviation Authority, later after independent of South Sudan in 2011, SSCAA was officially formed and recognized by ICAO has its 193rd Member and key aviation player in accordance with the requirements and developments in the Aviation sector locally, regionally and globally.

The Republic of South Sudan has great and real potential to grow its Aviation industry to become a major regional player. The economy of the country will directly benefit from such growth. This observation is supported by three basic and simple factors:

South Sudan Civil Aviation Authority in conjunction with the Government of South Sudan officially opened the new terminal at Juba International Airport (JIA) on 29 October-2018. The terminal will be used for arriving and departing international flights in and out of South Sudan’s capital.
The New Terminal includes the followings:
• Working computers and modern rest rooms.
• The international standard VIP lounge, a business class lounge, and an economy class lounge. 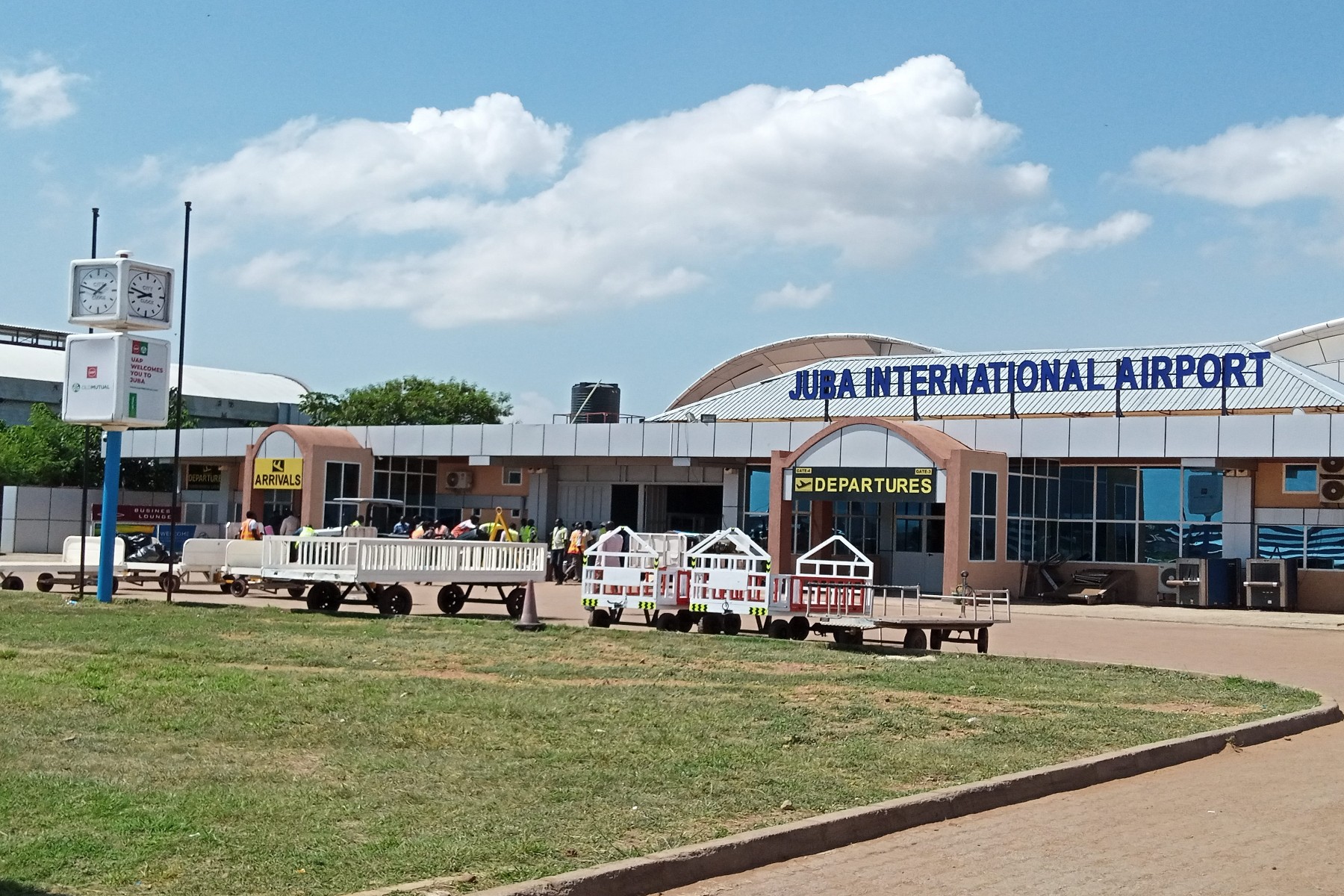 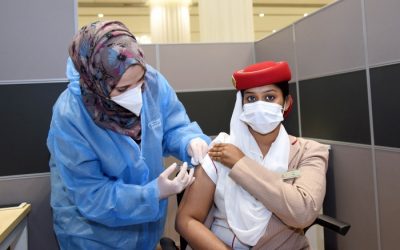 Emirates Group has rolled-out a Covid-19 vaccination programme for its substantial UAE-based workforce in coordination with the Dubai Health Authority. The news comes as the airline cuts services to Australia as the pandemic continues to take a huge toll on aviation....

END_OF_DOCUMENT_TOKEN_TO_BE_REPLACED 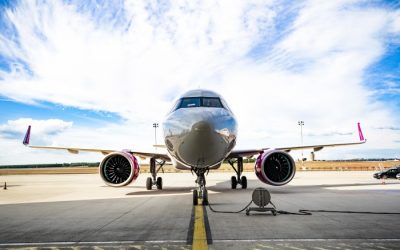 Wizz Air Abu Dhabi has announced it will offer flights to Tel Aviv, Israel. The new route, launching on February 12th, will create new opportunities for travellers and further diversify the tourism sector in the capital of the United Arab Emirates. Wizz Air Abu Dhabi...