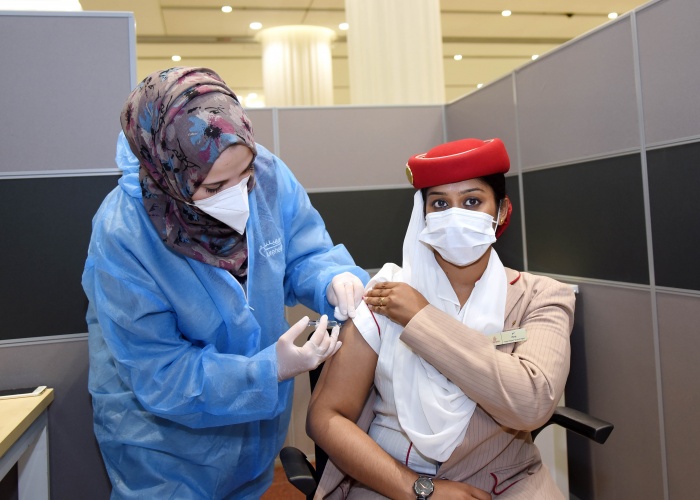 Emirates Group offers Covid-19 vaccine to employees Emirates Group has rolled-out a Covid-19 vaccination programme for its substantial UAE-based workforce in coordination with the Dubai Health Authority. The news comes as the airline cuts services to Australia as the... 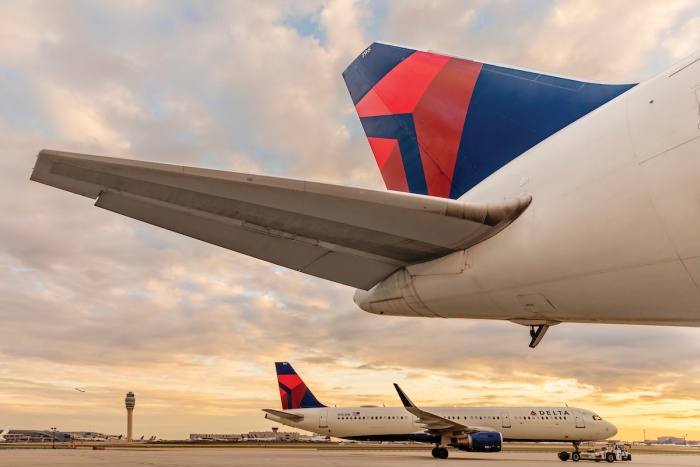 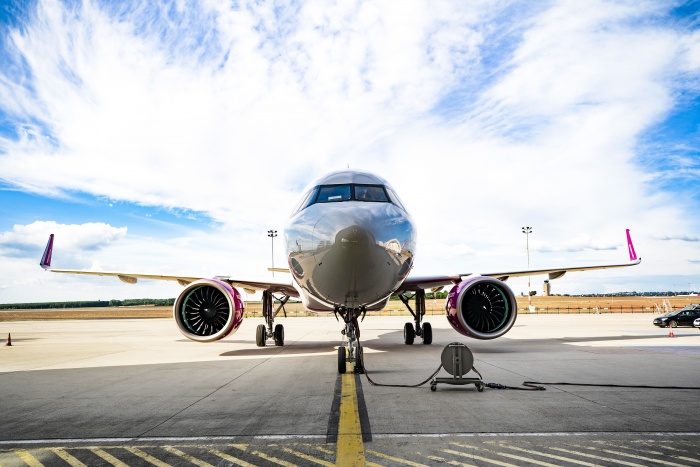 Wizz Air Abu Dhabi to add Tel Aviv flights next month Wizz Air Abu Dhabi has announced it will offer flights to Tel Aviv, Israel. The new route, launching on February 12th, will create new opportunities for travellers and further diversify the tourism sector in the... 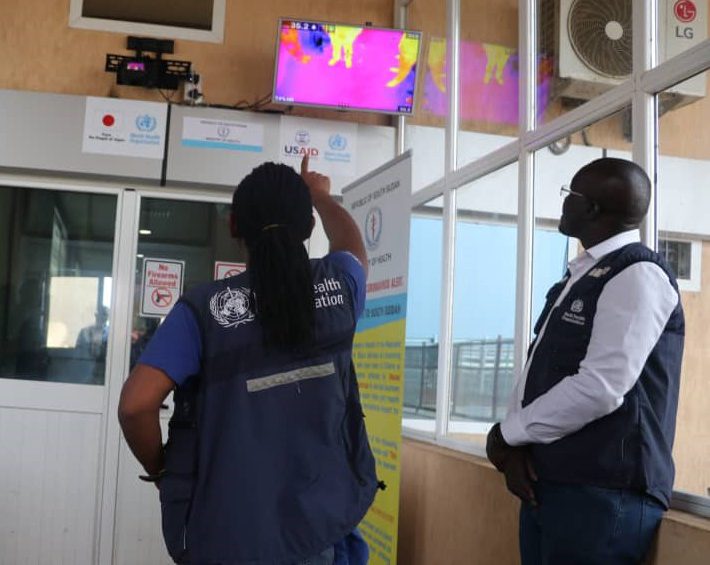 S. Sudan begins screening for coronavirus at JIA South Sudan has begun screening all travellers at airports to help avert the spread of the coronavirus in the country. Coronaviruses are a large family of viruses that cause illness ranging from the common cold to more... 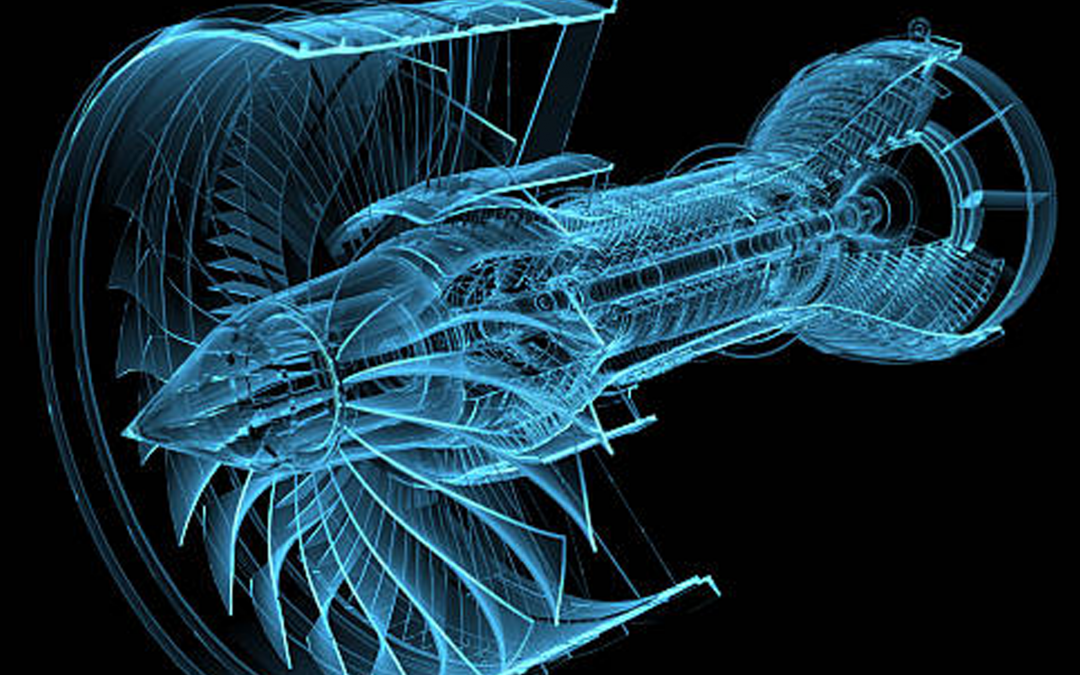 Future of Aviation Mobility and its pillars of transport (air, inland and maritime) are at the very center of our socio-economic fabric. They underpin social connections and facilitate access to goods and services, including trade, jobs, health care and education. In...
« Older Entries

South Sudan Civil Aviation Authority (SSCAA) was established during Unity Government in 2006 after the CPA Agreement  as the directorate of Air Transport under Sudan Civil Aviation Authority, later after independent of South Sudan in 2011, SSCAA was officially formed and recognized by ICAO has its 193rd Member and key aviation player in accordance with the requirements and developments in the Aviation sector locally, regionally and globally.

Book a free, one hour consultation to discuss your project.
Book Now